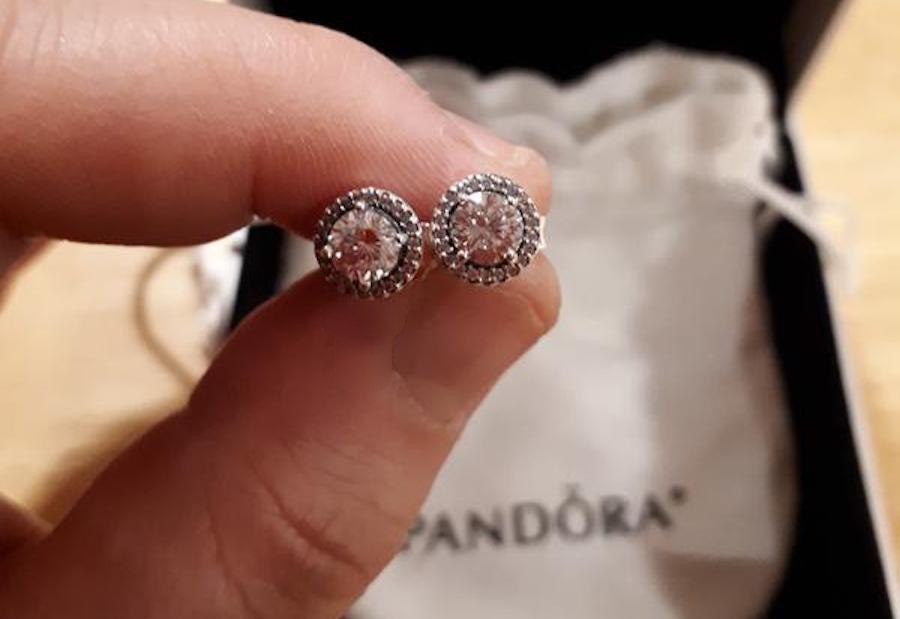 In a decision that could have far-reaching implications for the wider global jewelry industry, Pandora, one of the world’s biggest jewelers, has announced that it will only sell jewelry set with man-made diamonds and not mined stones.

Although the impact of the decision regarding the Danish company’s sales of diamond jewelry is likely to be minimal given that mined diamonds are a very small proportion of its jewelry production, it could encourage other jewelers to take similar steps. Only about 50,000 of the 85 million items Pandora sells annually include precious stones.

Pandora said Tuesday it will release its first collection using lab-made diamonds in the UK, expanding Pandora Brilliance to other markets in 2022.

Pandora CEO, Alexander Lacik, explained the decision, saying that the jewelry will “not just be forever, but for everyone,” and was part of an “ongoing and ambitious sustainability agenda.”

The Kimberley Process was established in 2003 with the aim of removing conflict diamonds from the global supply chain, but there is widespread skepticism about is efficacy.

As a result, some miners and top-end jewellers including Tiffany & Co, have created innovative methods of certifying their stones as ethically mined, mostly using blockchain technology.

Pandora said its lab-made diamonds are grown from carbon with more than 60% renewable energy on average, and that is planned to rise to 100% next year.